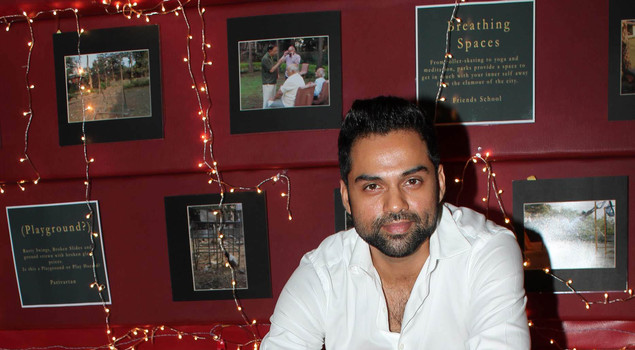 New Delhi, May 24 — Conspiracy theorists will have you know that the “war” on drugs is just a way to keep drugs in the black market so that their value remains “high”. Comparing cannabis (marijuana/hemp) with hard drugs like cocaine, crack, heroin etc is a way to demonise the drug further.
The downfall of the plant started early last century in the US. Ironically, it was illegal NOT to grow hemp in a few states in the early part of US history. Even George Washington grew it. Its uses were many – as fiber for ropes and sails, to make paper, its seeds are high in proteins, it makes for a stronger, longer lasting material to make clothes with, than cotton. It was possibly the first agricultural crop. It can be grown in most climates, is drought resistant, requires little fertiliser, pesticides and herbicides. Its seeds can be used to make hemp oil.
A little known fact is that it can also be used to produce fuel! Henry Ford’s first Model-T (the people’s car) was even constructed from hemp! He said it was “grown from the soil” and its impact strength was 10 times stronger than steel! Hemp fuel is also biodegradable, does not contribute sulphur dioxide to the atmosphere and is non-toxic. Farmers around the world would greatly benefit from growing it. But alas, we live in a market driven economy and I personally have come to believe that the market is driven by scarcity.
If upon further research it is proved that hemp can provide us with so many alternatives, it would drive many companies out of business. Think about it, it can replace trees for paper, that would not be good for companies who make profit from cutting down trees. Being a weed, it grows really fast and outcompetes other weeds. Hemp strains produce their own resins that make the crop naturally pest free. Not good for companies that make pesticides! It can be used as a fuel! This is one of the major threats! Oil companies are some of the biggest giants in the corporate world. Both Henry Ford and Rudolf Diesel designed cars that ran on vegetable oils and hemp oil. This was a century ago!