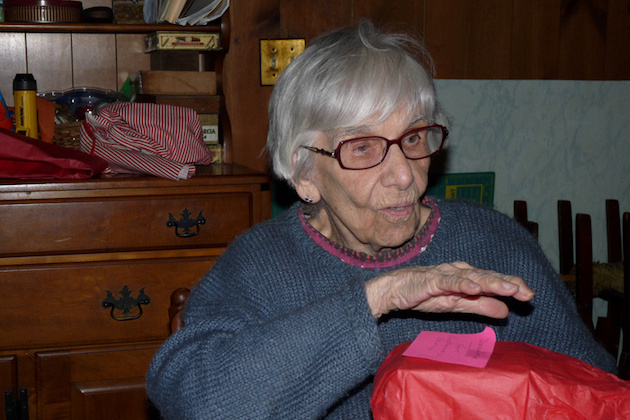 Prior to his release in 2008, Robert “Black Tuna” Platshorn spent more time behind bars for marijuana than any other American ever has and maybe ever will, serving nearly thirty years in federal lock up on a first-time, non-violent smuggling conviction. Coincidentally, that’s exactly how long the very same federal government has been supplying Irv Rosenfeld with 300 ready-to-smoke joints each and every month.
On Monday, Platshorn and Rosenfeld will travel to Washington, DC, to lobby Congress and speak at a press conference in support of HR 1523, the Respect State Marijuana Laws Act of 2013, which would modify the Controlled Substances Act to make any individual or business in compliance with state law immune from federal prosecution. They’ll join a broad political coalition in calling for an end to the DEA’s ongoing campaign of raids and intimidation, including hundreds of fellow senior citizens bused into the nation’s capital as part of Platshorn’s Silver Tour, which works to educate the country’s most powerful voting block about the many proven benefits of medical cannabis.
“When we started a couple of years ago, seniors didn’t talk about marijuana. And the media definitely didn’t talk about seniors and marijuana. But that’s all changed, which I think has been responsible for a large number of people—especially politicians—re-evaluating their positions,” Platshorn informs me, citing positive press his organization has garnered in The Wall Street Journal and the New York Times, plus feature segments on CNN and The Daily Show. “And once legislators see hundreds of white haired old folks walking the halls of Congress, wearing great big credentials that say “76% of Physicians Worldwide Support Medical Marijuana Legalization”, with a citation from the New England Journal of Medicine, that will really turn some heads, and maybe even make them afraid to keep supporting the failed status quo.”