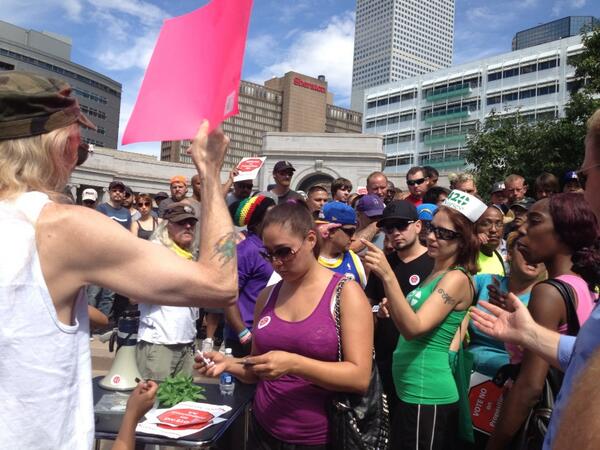 Colorado legalized marijuana for those over 21 in a ballot initiative last year, but exactly how the state would regulate the sale, advertising, and use of marijuana was unclear until Tuesday. The Marijuana Enforcement Division of the Colorado’s Department of Revenue released a 136-page document [PDF] laying out how it will deal with weed. Marijuana sellers will be able to advertise on Coloradans’ TVs, newspapers, and radio stations. But state and local ballot initiatives in Denver specifically could create significant taxes on marijuana sales.