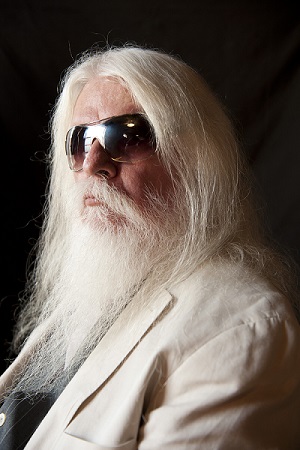 “George called me up and said he had to do this. Ravi Shankar had asked him to get involved because they were having trouble in Bangladesh. Years later Willie Nelson told me it was because the U.S. government made them cut down all their hemp plant. Hemp was their major crop; they used it for ropes and baskets and tents and everything else. When they cut that down their top soil blew away and they had this huge famine.”

Note:  In the 1970s, Independent Bangladesh signed an “anti-drug” agreement with the U.S., promising not to grow hemp. Since that time, they have suffered disease, starvation and decimation due to unrestrained flooding.