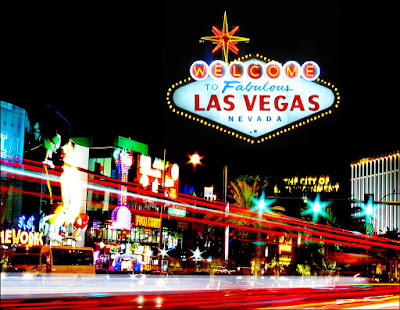 Marijuana activists are already planning the 2016 campaign to regulate and legalize the sale of recreational pot in Nevada, home to Las Vegas, one of the world’s biggest tourism destinations.
But some tourists won’t have to wait that long to legally buy weed in Las Vegas thanks to the most liberal reciprocity law in the U.S.
Medical marijuana cardholders throughout the U.S. will be able to purchase pot in Nevada starting in 2015. All they’ll have to do is show their medical marijuana license, show a government ID proving they’re 21 or older and sign an affidavit — and they’ll have access to that shop (but no others) for their stay in Nevada.