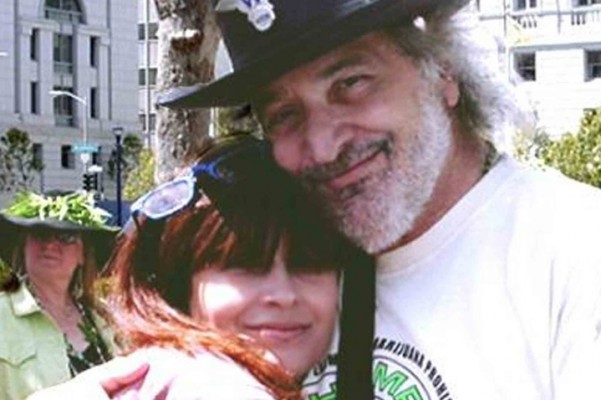 When Jeannie met Jack Herer— a longtime activist known as the ‘Emperor of Hemp’—in 1994, she never imagined the path her life would take. Now, over 20 years later, she carries on her own work in the industry and plans to establish the Jack Herer Museum to carry on Jack’s work and his legacy posthumously.

Cannabis has been a part of my life since the 70’s, but I was just a kid then. It’s just what we did. We hung out, partied a little. It was all about having fun with like-minded people. I could never have guessed how my life would evolve, how central the plant and the movement would be in my life, personally and professionally. Now, I’m involved with like-minded people in a bigger way. It continues to be a challenging but rewarding path.
It has been five years since Jack passed away. To say it’s been a roller coaster ride since, is a huge understatement. The bottom line, however, is that I’m in this industry to stay.