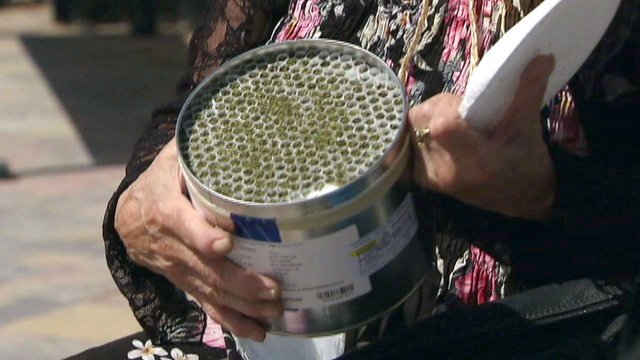 You know the federal government bans marijuana, and that a medical marijuana referendum in Florida failed last year. But you may not know that the U.S. government still provides marijuana to people in Florida.
It all started in with a man named Bob Randall, who successfully argued for medical marijuana in court and received it as part of a legal settlement.
In 1978, the United States started the Compassionate Investigational New Drug Program. It provides medicinal marijuana to people with serious health problems for life.