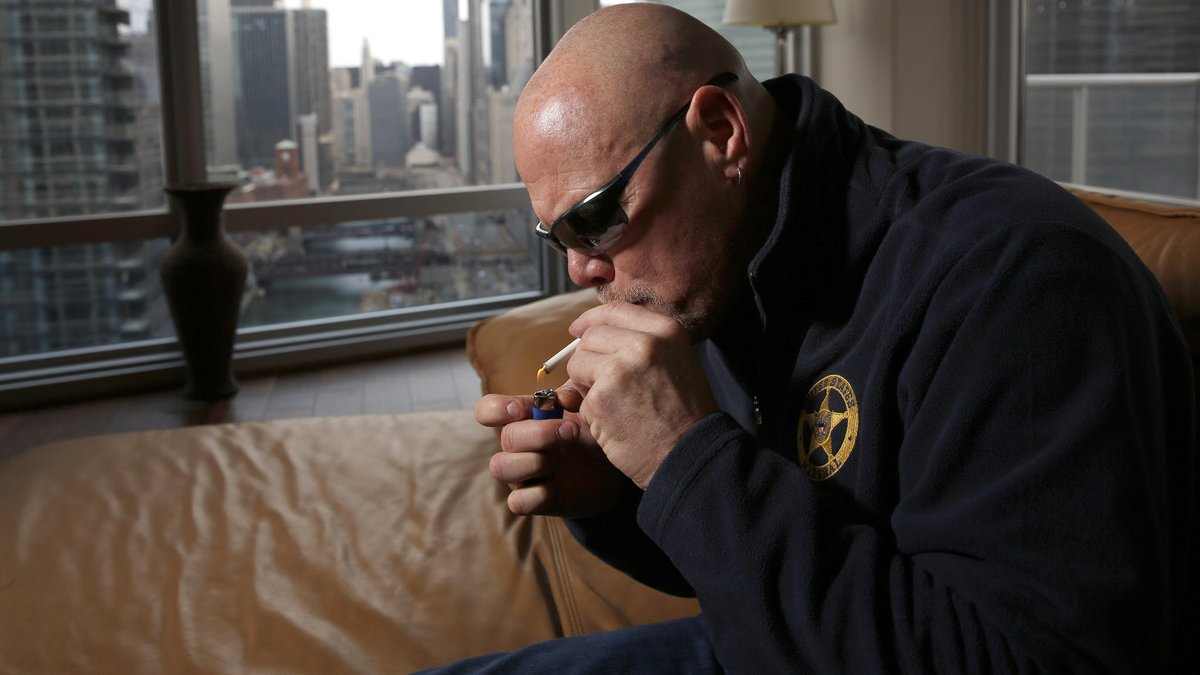 Former Super Bowl champion and Chicago Bears quarterback Jim McMahon says an unfairly demonized drug helped him recover from the pain of his football career: medical marijuana.
McMahon was in Chicago this week, where he attended Tuesday’s Bears reunion marking the 30th anniversary of their Super Bowl victory. He was also featured in an ESPN “30 for 30” screening of a documentary about the team, which includes a focus on his health struggles.