Hempcrete foundation walls are up to seven times stronger than those made of concrete, half as light and three times as elastic. This superior strength and flexibility means that hemp foundations are resistant to stress-induced cracking and breaking, even in earthquake-prone areas. It’s fireproof, too. 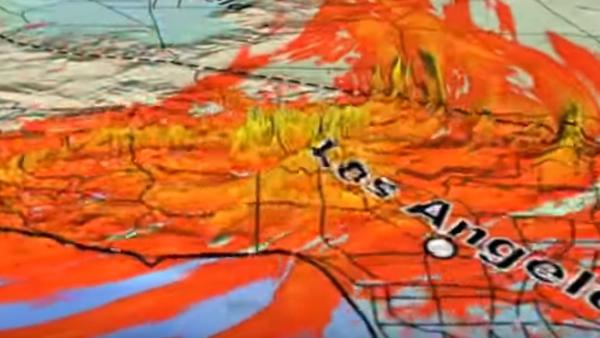 This simulation by the Southern California Earthquake Center shows the shaking that could be felt by Los Angeles during a possible magnitude 8 earthquake on the San Andreas fault. (SCEC)

It has been quiet since then — too quiet, said Thomas Jordan, director of the Southern California Earthquake Center.