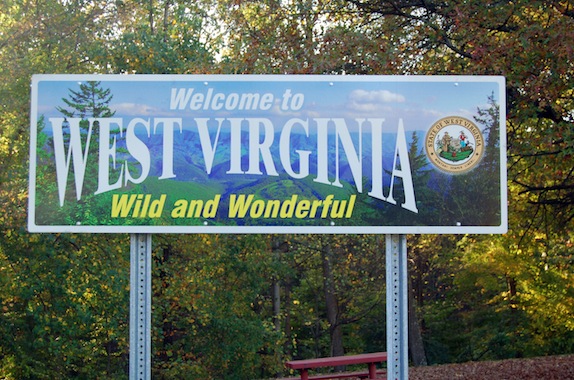 Morgantown, WV – The era of industrial hemp will come to West Virginia next week as hemp seeds will be planted legally for the first time since the end of World War II.   Industrial hemp is a cousin of the marijuana plant (aka Cannabis sativa) with very small amounts of the psychoactive ingredient THC, but is still regulated like marijuana in the eyes of the federal government.  The first planting of hemp will be in Morgantown as part of a West Virginia University research study that will investigate the plant’s ability to remove contaminants from the soil using a process known as phytoremediation.