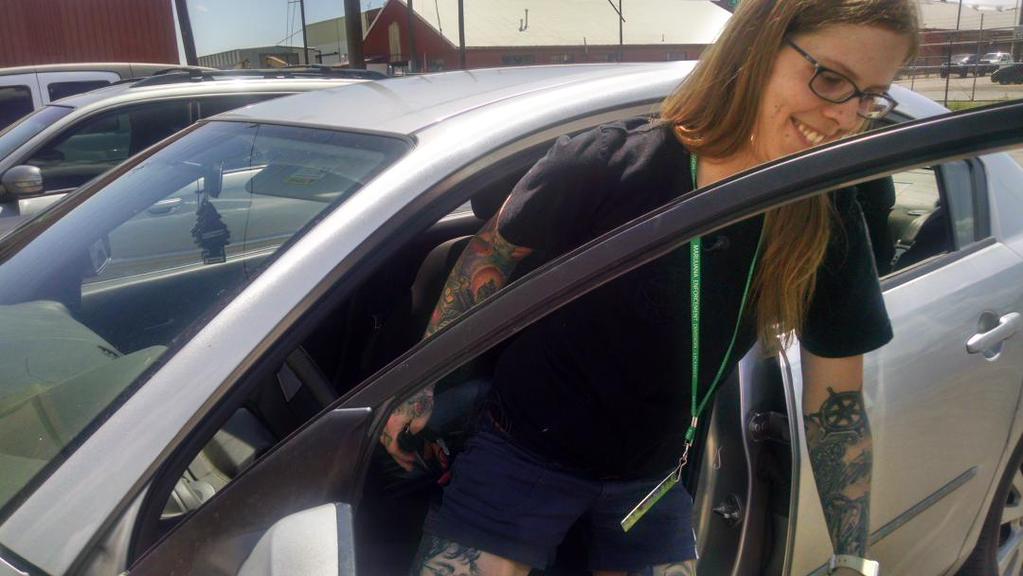 A Denver woman has been acquitted of driving stoned, even though she tested nearly four times above the state’s legal limit for marijuana.
Melanie Brinegar’s blood came back at 19 nanograms, the state’s legal limit is 5 nanograms. “5 nanograms is not logical, it`s not fair to medical patients,” said Brinegar.
The 29-year-old was pulled over in June of 2014 for an expired license plate tag. “He (police officer) smelled marijuana, I told him I`m a medical marijuana patient,” said Brinegar.
In fact, Brinegar moved to Colorado two years ago from Indiana so that she could legally access medical marijuana.
“I’m constantly in pain if I don’t use cannabis,” said Brinegar.