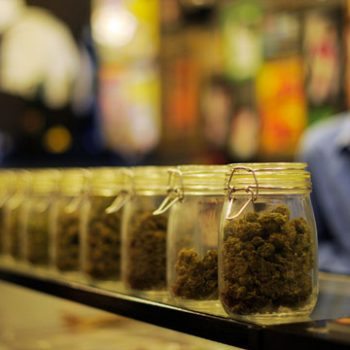 A new report has found that Americans are now spending as much on legal cannabis as they are on alcohol.

And according to Time Money, it’s men who are predominantly reaching for the rolling papers, with $647 annually on marijuana products, while female consumers drop about $634 each year on weed.
That is in comparison with an average of $645 spent a year on alcohol and $1,000 a year on coffee (viaHeadset).