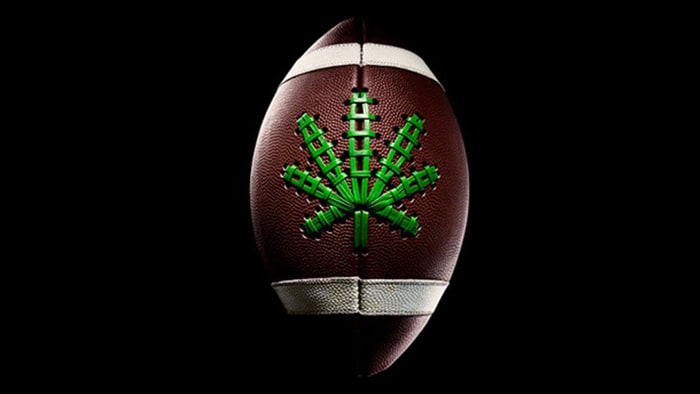 “The medicine being pumped into these guys is just killing people,” Nate Jackson says. “NFL owners think marijuana is something players do to get around the system, not knowing that it’s actually allowing them to be in the system. It’s allowing them to deal with the rigors of the game.”