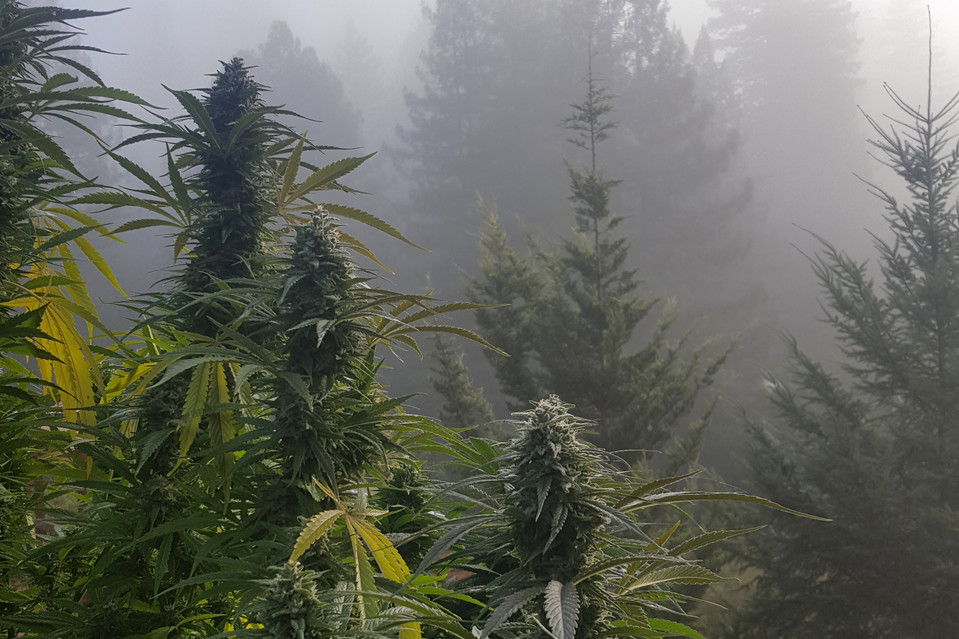 Justin Calvino maneuvered his mud-spattered black Ford truck away from crashing waves of the Pacific Ocean and into the piney hills of what he hopes will become “the Bordeaux of cannabis.”
The cool, marine air that blankets the Mendocino coast gives the marijuana grown here a distinctive “fresh, earthy taste” he said as he gunned the V8 turbo diesel engine.
“If you’re growing a Coffee Kush, you can almost taste the moss and the sea,” said Mr. Calvino, a 37-year-old marijuana farmer who lives here with his wife and seven children.
With recreational pot becoming legal in the state in November—though it is still illegal under federal law—growers in the Emerald Triangle, a remote portion of Northern California known for its prolific cannabis crops, are trying to model themselves after the wine industry, which places great worth on provenance.
State officials said they would set up a governmental body to decide whether certain parts of California deserve their own exclusive appellations for cannabis, like Champagne and Bordeaux wine in France, or Napa Valley Cabernet Sauvignon just down the road.