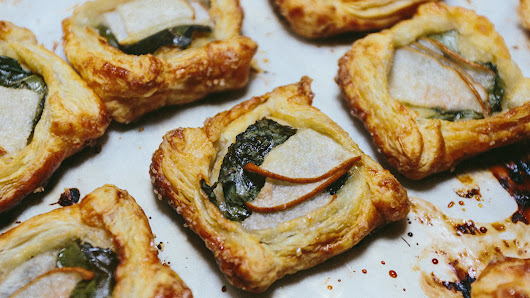 There are more reasons than ever for Angelenos to explore marijuana. In November, California passed Proposition 64, which legalized the recreational use of marijuana for adults, and the sale of recreational marijuana in retail locations in 2018. While most are more familiar with smoking marijuana, some like to eat cannabis as well.
Recently, eating cannabis has evolved beyond brownies and gummy bears, into tasting menus. Enter the pop-up dinner party. It is in these temporary spaces that chefs are not only infusing but also accentuating and pairing food with weed — even down to the strain of the plant. These chefs are using tinctures, oils, butters and terpenes (aromatic cannabis agents extracted via vaporization). Diners are provided a certain dosage, typically 50 mg, designed to give people a desired high and allow them to be sated over a two- to three-hour meal. The pop-up dinners take place on private property, with waiver signage, pre-event ticketing and on-site marijuana card verification.