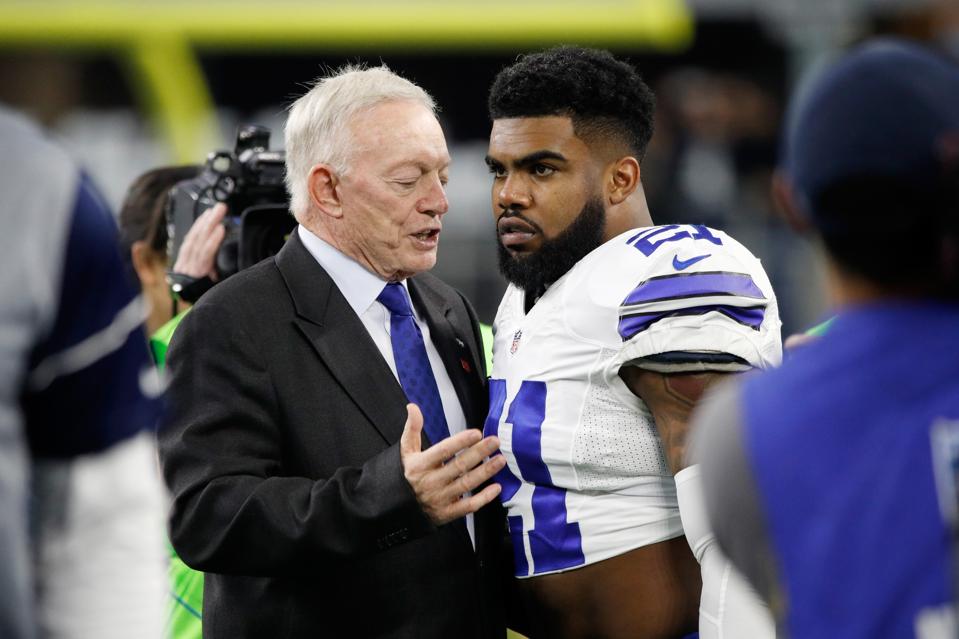 As a Philadelphia Eagles fan, I by definition cannot agree with anything that the Dallas Cowboys do, unless they choose to send all of their top players to the Eagles. However, at the recent National Football League (NFL) owners-only meeting in Arizona, Cowboys owner Jerry Jones may have offered an interesting suggestion: stop banning marijuana use among NFL players. Of course, I wasn’t part of this meeting, since owning an Eagles game ticket stub does not constitute owning the team. Therefore, this information is based on reports from Mike Florio on Pro Football Talk. Before jumping to agree or disagree with Jones’ suggestion, let’s take a look at the situation.