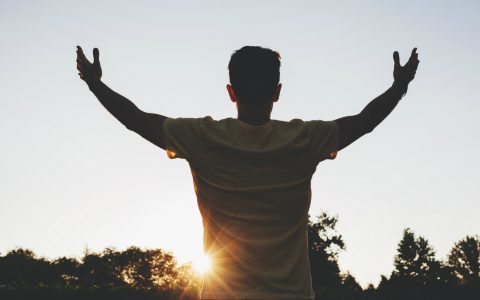 Thirteen years ago, Yirim Seck got caught with cannabis. It was a warm summer night, and the promising young musician, then 23, was enjoying the annual SeaFair Torchlight Parade in downtown Seattle. It was a routine charge, one of those small-time arrests that legalization opponents often write off as no big deal. Indeed, today his offense is no longer a crime in Washington state.
But even though marijuana is no longer outlawed, Yirim Seck continues to be penalized. A felony on his record prevented him from registering for Selective Service, which impacted his ability to find financial aid for his education. He can’t register to vote. He can’t legally own a firearm. Promising job opportunities have fallen through because of his blemished record. “Almost half my life I’ve been penalized for possession of weed,” he says.
Seck is now 36 and a leader in his Seattle community. The well-respected social justice advocate runs his own flooring company, maintains a thriving music career, and acts as a mentor to younger artists and immigrants struggling to find their footing. And now, finally, he’s clearing his record.

With assistance from the Rise Up social impact initiative, Seck is going through Washington state’s expungement process, which allows people convicted of nonviolent cannabis offenses during the prohibition era to remove the offenses from their records.