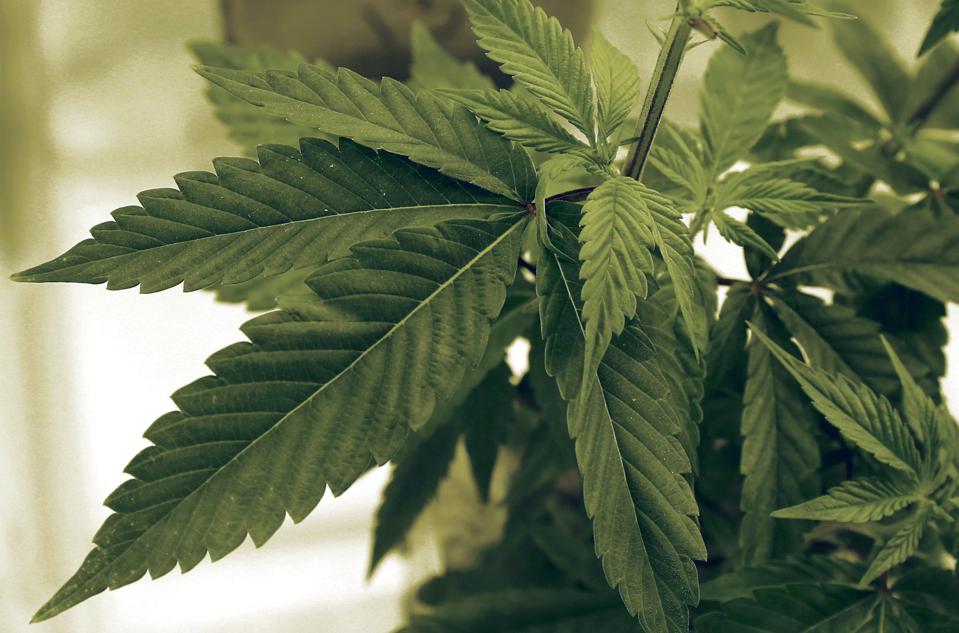 As governments try to exact on taxes to cash in, the idea of a tax-free ticket to the industry is not lost on Native Americans. Some tribes are considering changes to tribal laws as well as looking at commercial opportunities. California’s Pinoleville Pomo Nation was poised as the first tribe to grow medical marijuana. Federal law still outlaws marijuana, and this too could give Native American tribes big advantages. The Department of Justice has taken notice, issuing a memorandum that reviewed their policy on marijuana issues as they relate to Native American tribes. As a sovereign nation, a Native American tribe can open a marijuana resort even in a state where pot is illegal. With spreading legalization and taxes being levied right and left, tribal tax advantages could also be huge.