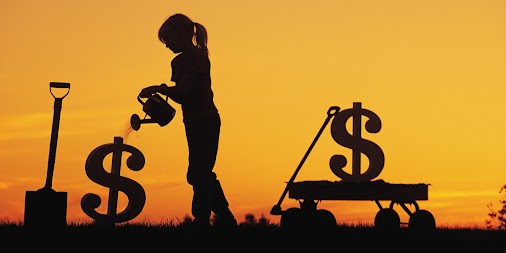 There’s a new hemp trend sweeping the nation and it has nothing to do with those beaded friendship bracelets from the ‘90s.
Twenty-three states have now enacted pro-industrial hemp legislation (Hawaii Governor Neil Abercrombie signed the latest bill this past week), making the cousin crop to marijuana a national phenomenon. Since the beginning of the year, more than 70 bills related to hemp have been introduced in more than half of the country’s states. Passage of the recent Farm Bill, which legalized the crop for research purposes, further cleared the way for industrial hemp production.
Hemp, which is the same species as marijuana (Cannabis sativa) but contains little to no THC, was grown widely in America before anti-drug sentiment helped make it unpopular in the 1950s. Today, however, the nation’s turning tide on marijuana means its “sober cousin“ is also making a comeback.
Hemp policy is “not just turning a corner,” Rep. Earl Blumenauer (D-Ore.) told The Huffington Post earlier this year. “It’s turning a corner and running downhill.”