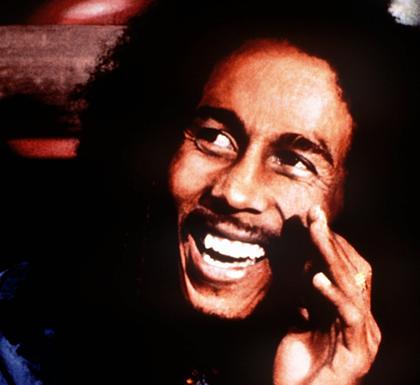 It may not be as nice as being named for a little bird, but it’s better than nothing, I suppose: A new species of coral reef crustacean has been named after famed reggae singer Bob Marley.
Paul Sikkel, a marine biologist at Arkansas State University, discovered and just named the small parasitic crustaceanGnathia marleyi.
The tiny parasite infests certain fish in the coral reefs of the shallow eastern Caribbean.
“I named this species, which is truly a natural wonder, after Marley because of my respect and admiration for Marley’s music,” Sikkel says. “Plus, this species is as uniquely Caribbean as was Marley.”