By Melissa Etheridge, Special to CNN 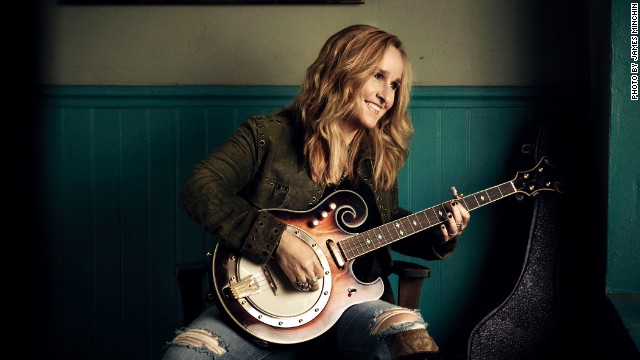 My friends have always told me that rock stardom was wasted on me.
To them it seemed that being a rock star was a free ticket to debauchery. It was sex, drugs and rock ‘n’ roll, and I was only taking advantage of two. Drugs were not a part of my rock ‘n’ roll lifestyle. I wasn’t even much of a drinker. I have never thrown up from being over intoxicated.
What kind of rock star is that? I had certainly encountered drugs during the ’80s, mostly cocaine, but nothing about grinding my teeth and rambling on about myself appealed to me. During the ’90s, I smoked an occasional joint. Those were usually fun social occasions. My work was a drug-free zone.
Then in 2004, I was diagnosed with breast cancer. The chemotherapy that was prescribed was called “dose dense”: a harsher, stronger chemo than the usual because I had the benefit of not having to work during the treatment. My close friends told me that, as an alternative, medical marijuana was a natural way to help with the excruciating side effects of chemo.
It worked. The entire experience changed my life. It opened my mind to a new way of thinking about my body, my health and the future.
This herb, this weed that is so strong it grows wild by the side of the road, has always been with us. In ancient times it was highly regarded and has even been found in tombs. It has even been put forth from some biblical scholars that Jesus may have used cannabis oil to heal.