By THE EDITORIAL BOARD 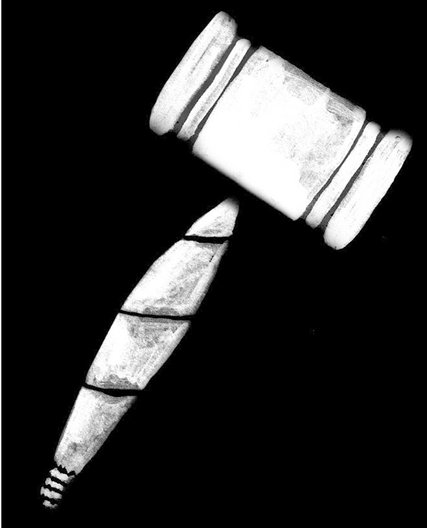 Support for making marijuana legal is increasing around the world, and that is a good thing. Earlier this week, the Mexican Supreme Court opened the door to legalizing the drug by giving four plaintiffs the right to grow cannabis for personal use.
In Canada, the newly sworn in prime minister, Justin Trudeau, has said he intends to change the law so people can use the drug recreationally;medicinal use is already legal in that country. And in the United States, Senator Bernie Sanders of Vermont, who is seeking the Democratic nomination for president, recentlyintroduced a bill that would let states decide if they want to make the drug legal without worrying about violating federal law.

Laws banning the growing, distribution and possession of marijuana have caused tremendous damage to society, with billions spent on imprisoning people for violating pointlessly harsh laws. Yet research shows that marijuana is far less harmful than alcohol and tobacco, and can be used to treat medical conditions like chronic pain.