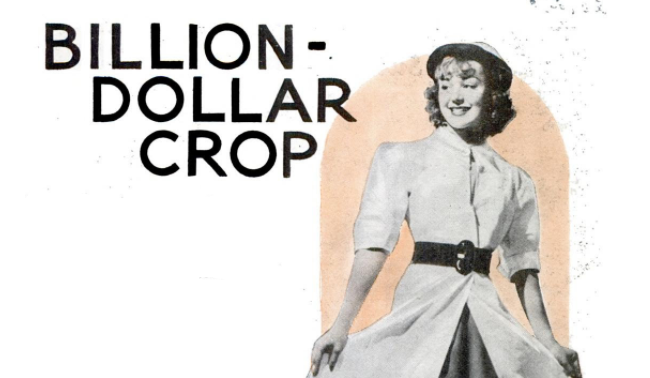 After decades of criminalization and a blatantly racist War on Drugs that has succeeded primarily in putting millions of people in jail, the tide is turning on marijuana. Today, on 4/20, Senate Minority Leader Chuck Schumer came out in support of ending the federal prohibition on marijuana, one of many recent moves by politicians to decriminalize the commonly used, low risk drug.

Back in 1938, long before this modern wave of acceptance and approval, Popular Mechanicswas bullish on weed, though not for recreational purposes. Instead, we wrote about the economic potential for hemp, the so-called billion-dollar crop.