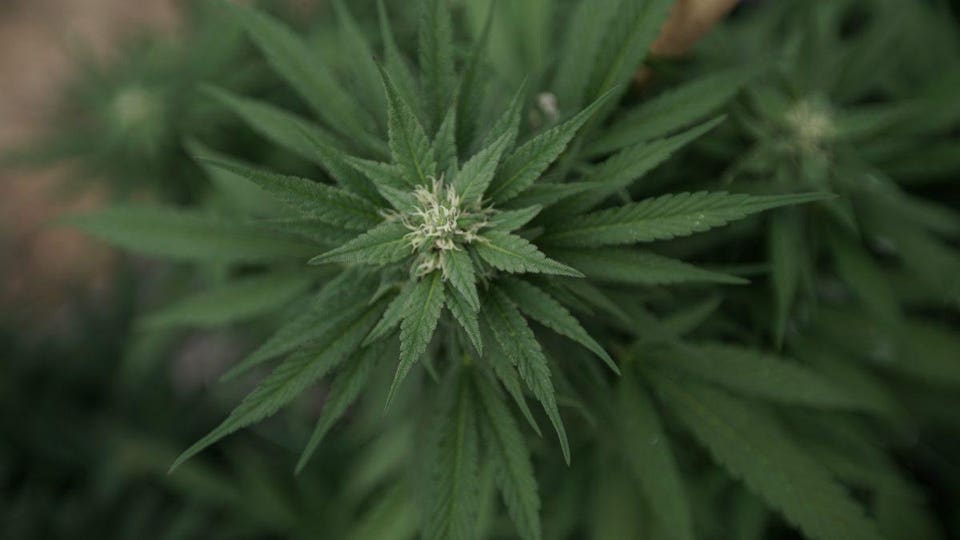 Voters in Oklahoma approved a ballot measure making the state the 30th in the nation to allow broad access to medical marijuana.
The proposal, which passed by a 57% to 43% margin on Tuesday, will allow doctors to recommend cannabis for any medical condition they see fit.
Most other state medical marijuana laws delineate a specific list of diseases and disorders for which physicians can authorize patients’ participation.
The approval of such a far-reaching marijuana proposal in a deeply red state like Oklahoma — during a midterm primary election, no less — is a clear sign of the mainstream political support that cannabis reform now enjoys.