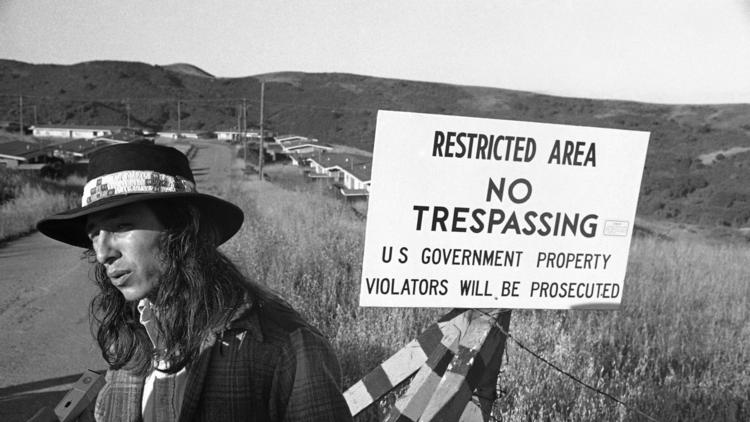 John Trudell, a Native American activist who became a spokesman for American Indian protesters during their 1969 occupation of Alcatraz Island — and whose personal grief-inspired poetry was celebrated by famous fans such as Bob Dylan— died Tuesday. He was 69.